Folks across America and across the Atlantic
may not know it, but when the English fire
up their sprinklers to water parched country
gardens, or when Biff turns the key on his Acura
to cruise to the beach, they have folks in Steele
to thank.
Though one of the county’s smallest
incorporated towns, Steele – population 1,043
and tucked in the northwest corner of the county
– may have St. Clair’s most diverse economy.
The irrigation company, RainBird, chose
Steele for its East Coast distribution center that
ships the popular product around the United
States and to Western…… 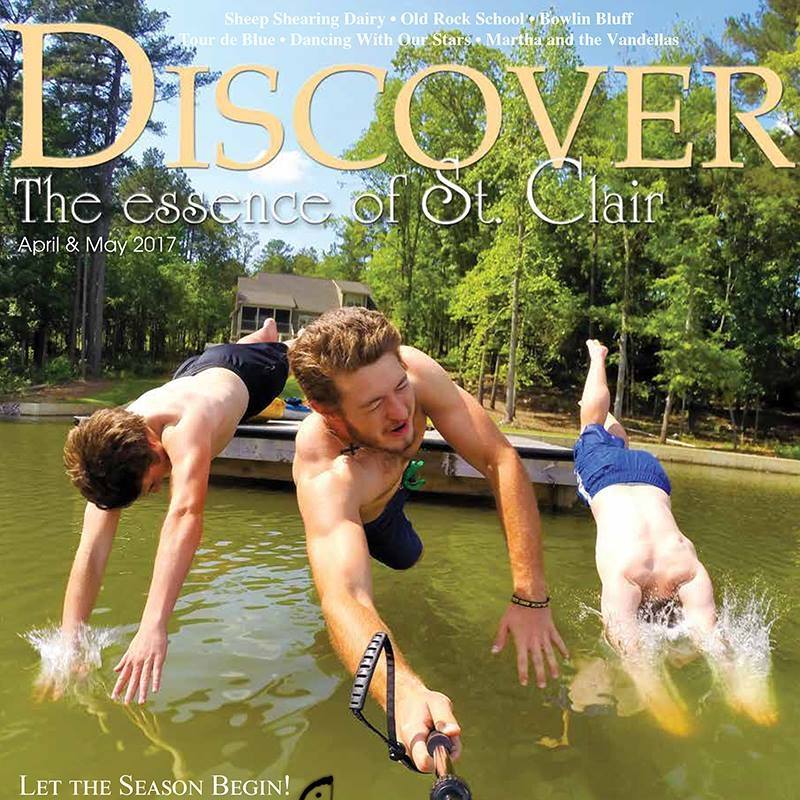